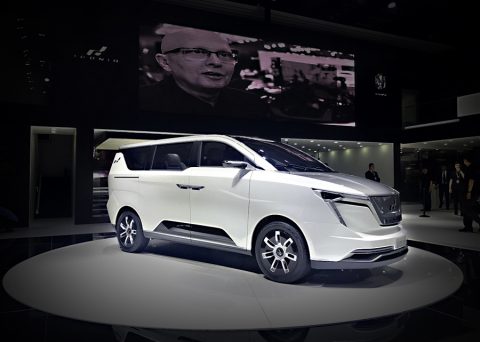 Iconiq Seven monovolumes, in Premium and VIP version edition, are two well-finished vehicles thanks to Gr Painting (refinishing and painting) for W Motors/Iconiq. 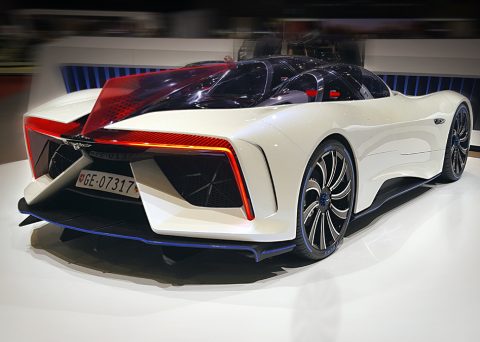 87ht Geneva Motor Show with dedication to cars destinated to the production (Tipo S-Design) and to Show-Car (SsangYong, Techrules) 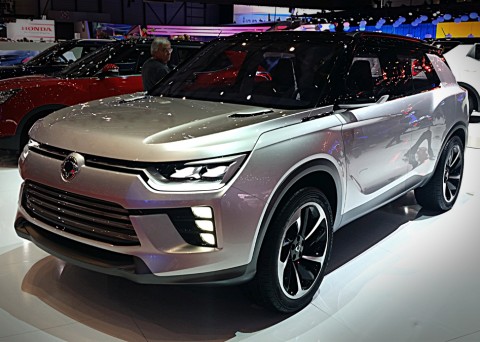 It is consolidated the relationship with W-Motors which rely on Gr Painting for the Geneve Salon, just as the Korean Ssang Yong does. 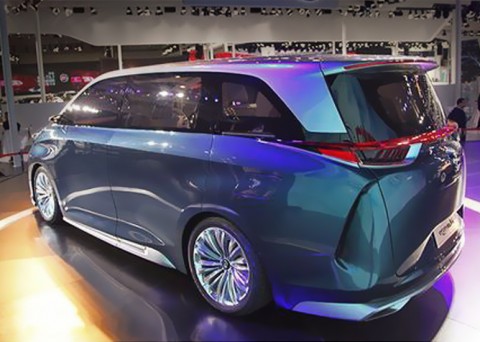 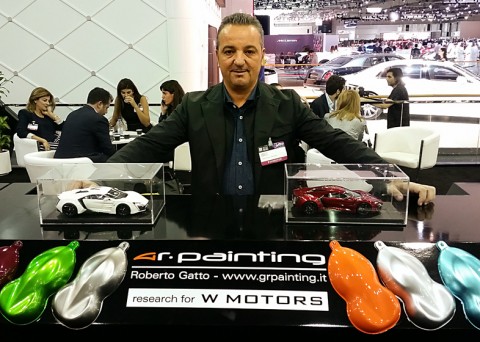 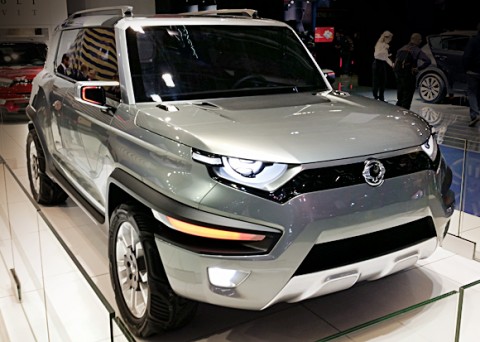 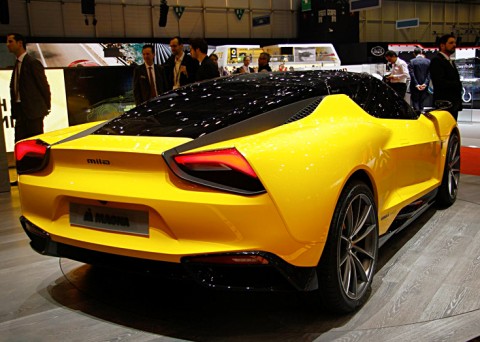 The 85th edition was held 5-15 March. Two cars involving the efforts of Gr Painting Painting in the painting stage were on show 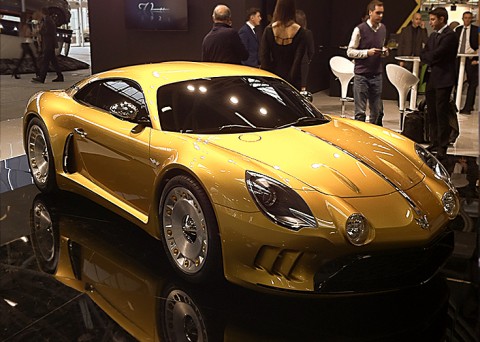 Two projects by Gr Painting were exhibited at the Bologna Motor Show, – a scale style model and a fully functional prototype 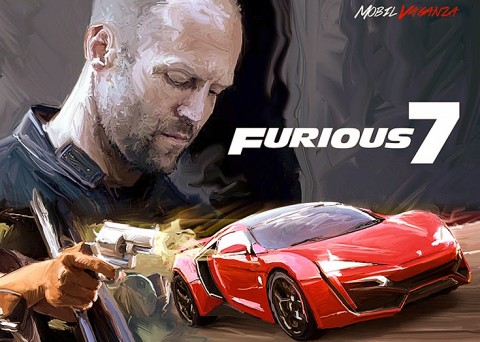 A custom built model based on the Porsche Cayman S. The first prototype was unveiled on 21 March '14 and was painted by Gr Painting 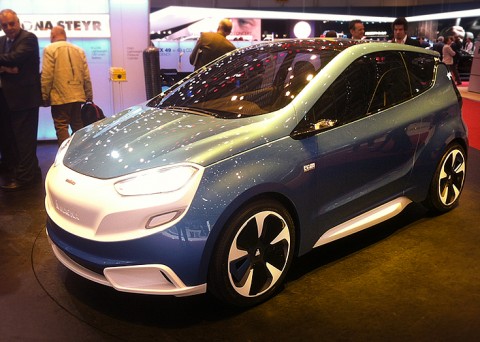 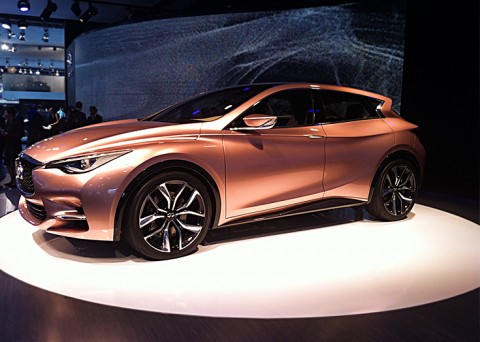 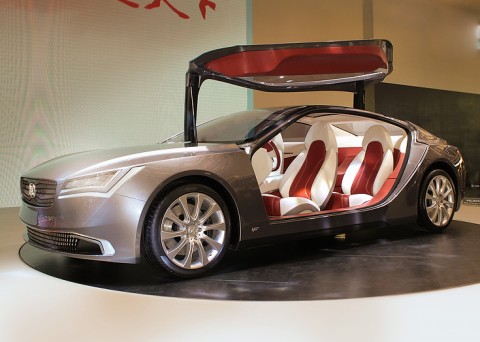 Once again on this occasion, a product for which Gr Painting handled painting was on show: the Baic Concept 900 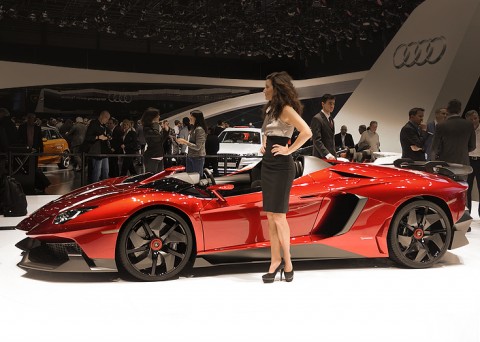 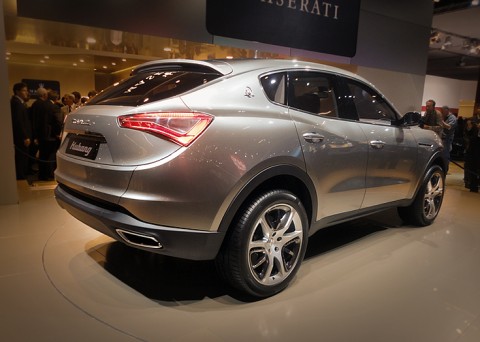 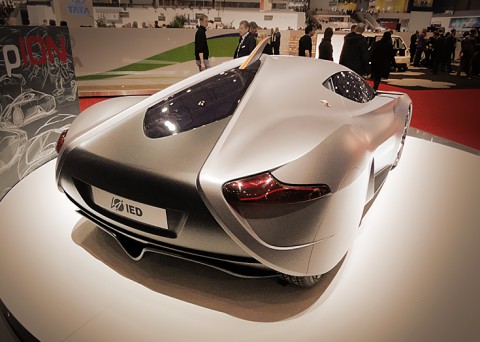 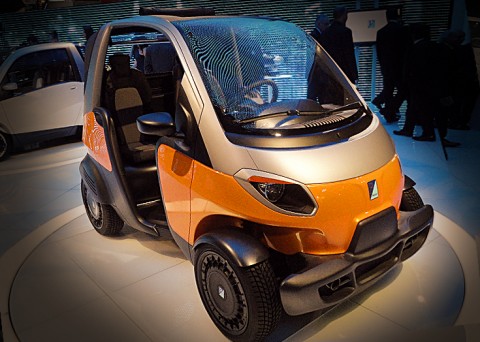 Piaggio Concept NT3. The two versions were both painted by Gr Painting. 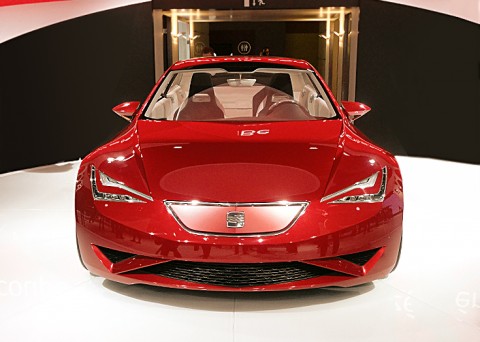 The two showcars painted by Gr Painting were exhibited, as follows: Seat Ibe and ... 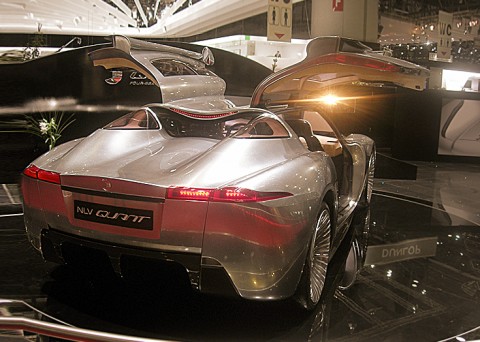 The 80th edition of the International Motor Show, was home to six concept-cars in which Gr Painting managed painting 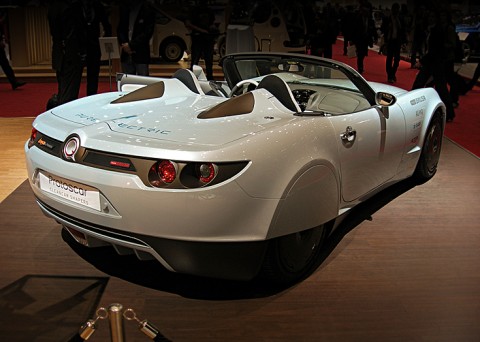 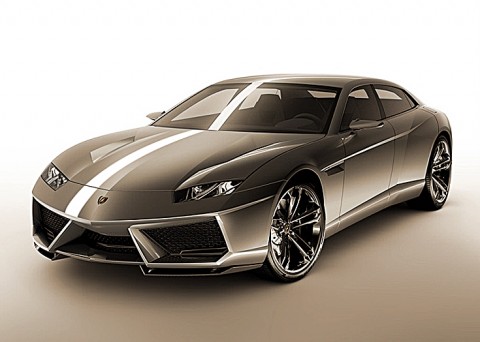 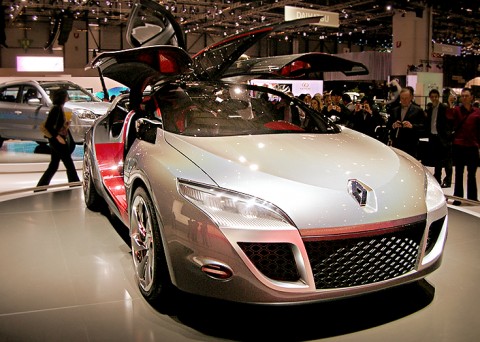 Gr Painting played a major role at the International Motor Show. Nine cars for which GR handled painting were on show 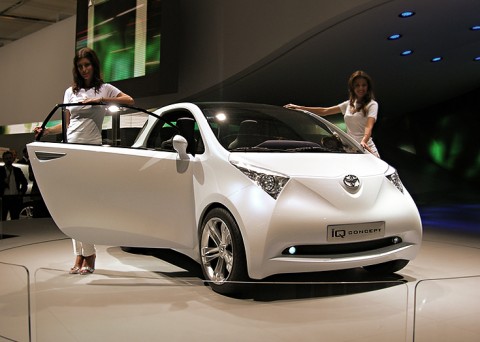 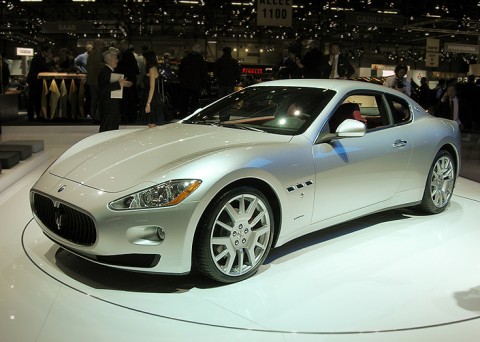 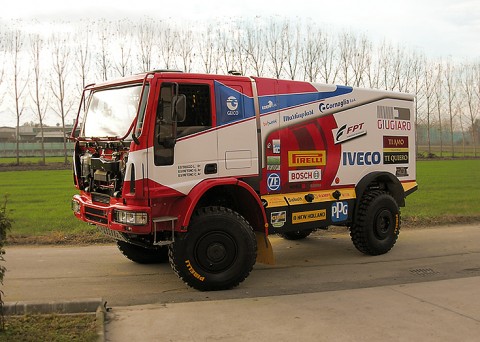 The starting line-up of the twenty-ninth edition included an Iveco Eurocargo truck. Its racing livery was painted by Gr Painting. 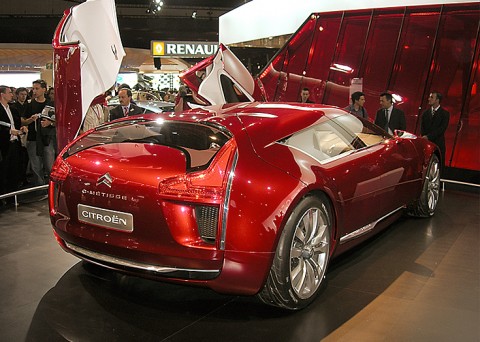